It’s only taken us a year, but we can finally say that we’ve perfected the art of staying in. We’ve nailed dressing down, we can turn our front rooms into yoga studios in two minutes flat, and our home bars are so well stocked we could open up a cocktail lounge of our own when lockdown is finally over.

But that doesn’t mean we don’t still dream of being anywhere but inside — and that’s where great TV comes in. Because even though we can’t satisfy our wanderlust right now, we can transport ourselves somewhere far more exciting in spirit — with the help of some sun-soaked cities and seriously great style. From Paris to New York and back again, here’s our pick of the most transporting shows you can stream at home. 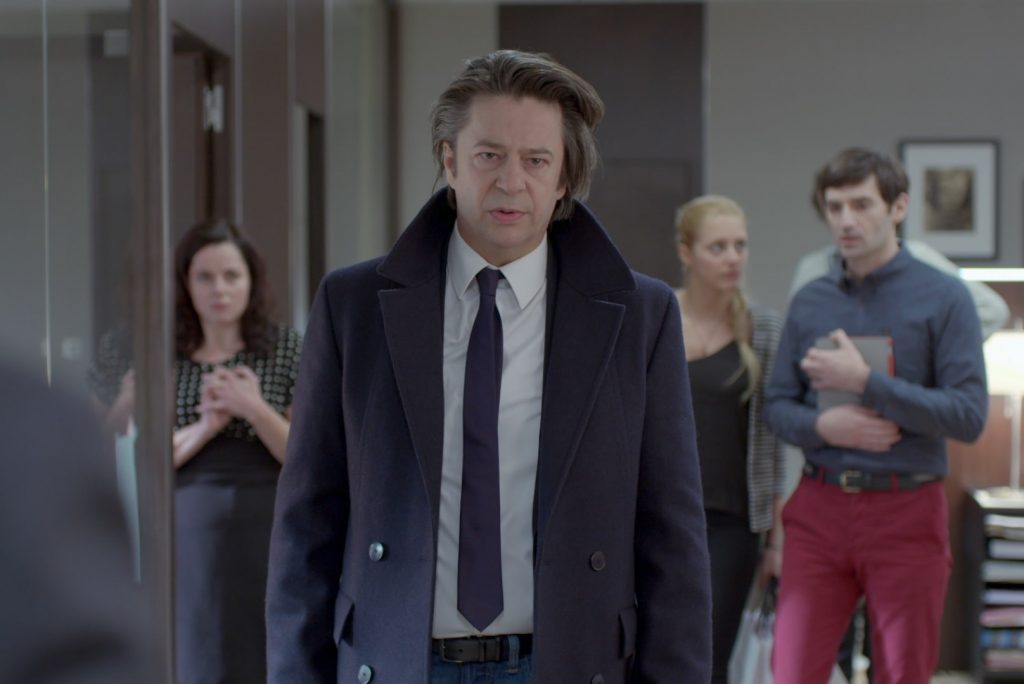 For a chic trip to Paris, try Call my Agent!. This Parisian comedy about the senior agents working in a top-tier talent agency is funny, fast-paced and clever — but the revolving door of A-list French actors playing their clients is reason enough to watch. Plus, it’s subtitled, so you can finally start that lockdown goal of learning another language. 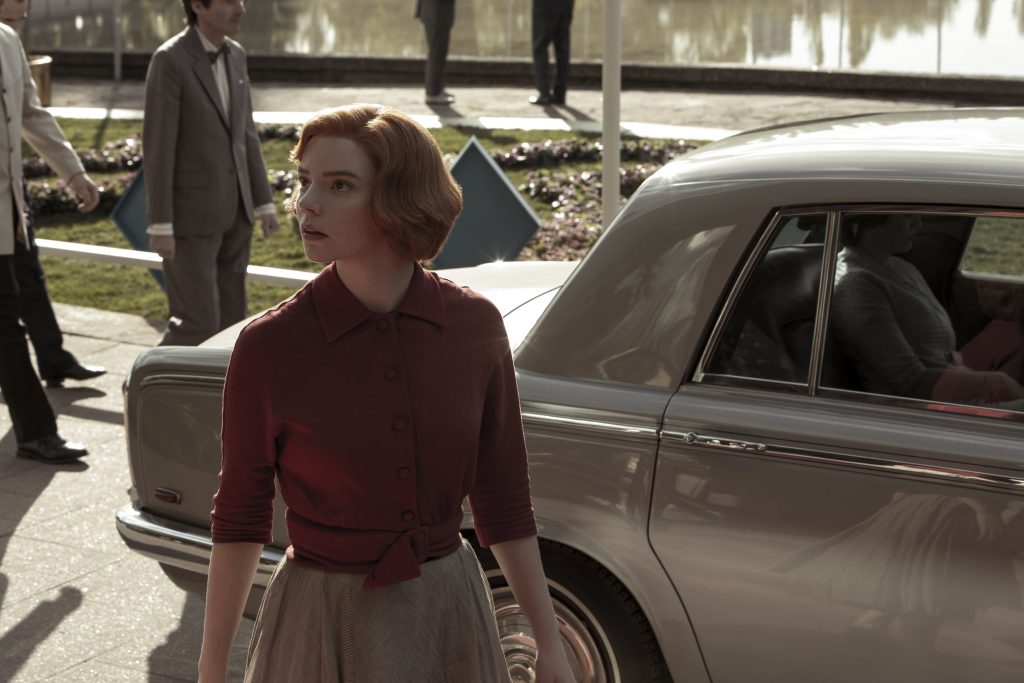 Who knew chess could be so chic? Set in the 1950s and 60s, this critically acclaimed mini-series follows Beth Harmon, an orphaned prodigy who rises up the ranks to fame and fortune while coping with addiction. We’d love to think we learnt something about tactics while we were watching it, but we were more than a little distracted by the fashion. 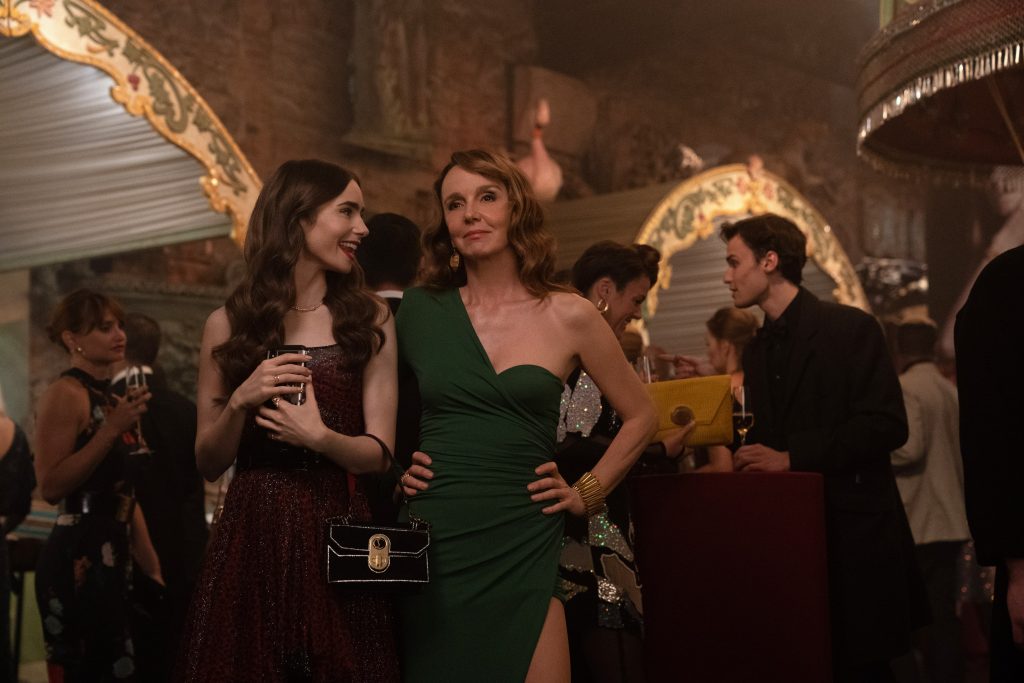 Yes, it’s full of French clichés and no, we don’t endorse them, but for escapism at its purest form? You can’t beat this, the latest show from the creator of Sex in the City. It follows Emily, a marketing exec from America who takes a glamorous job in the City of Love — and gets an education in life and romance while she’s there. It’s seriously easy viewing and the fashion is fantastic. 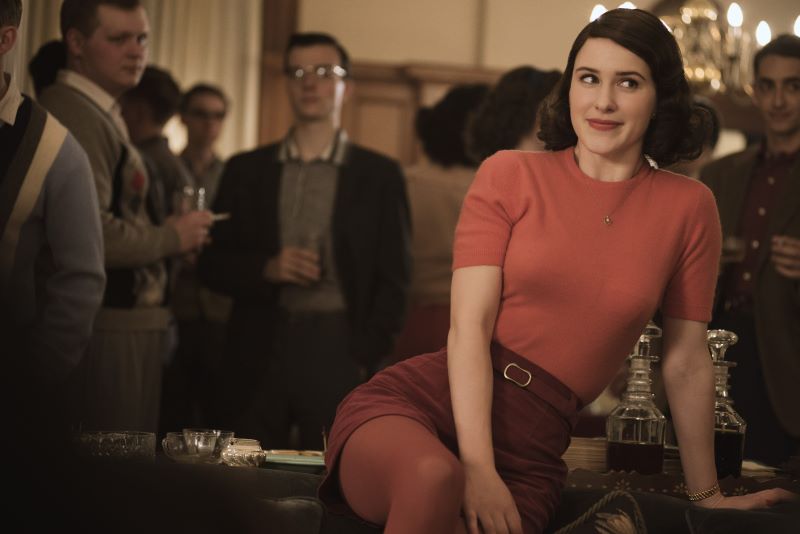 What happens when a perfect 1950s housewife sees her marriage crumble overnight? Well, if you’re Midge Maisel (the phenomenal Rachel Brosnahan), you discover a talent for stand-up comedy and change your life completely. This smart, laugh-a-minute comedy from the woman behind Gilmour Girls is also a love letter to New York — grimy basement clubs and all.